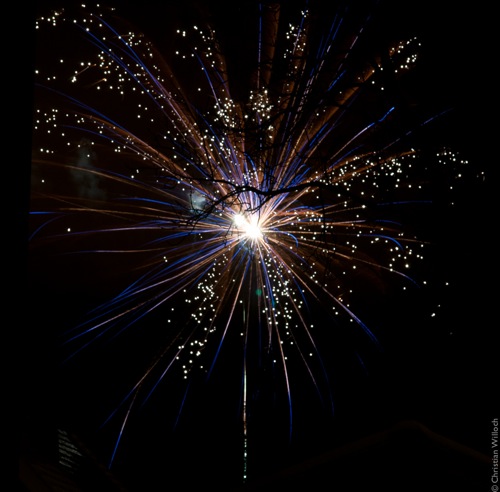 Wow, looking at my past blogpost, I see that it’s been busy since May 2011 (without this being reflected in blogs…). And probably a result of a bit blogging-laziness as well.

Instead of catching up with all that has been done in the past, I’ll summarise the past year, and the year to come. Not that this is about New Year’s resolutions. I actually hate them, mainly because they are about bad habits that you want to get rid of, or new, good habits you want to introduce in your life.

No, a year-end and a New Year’s eve is more about giving closure to the past year, and reflecting on what’s to come.

Inspired by two management guys I follow, David Allen («What have you done lately?») and Michael Hyatt (Seven Questions to Ask About Last Year) , I can give you some highlights of my own assessment:

HOW WAS THE PAST YEAR?

– I started to write a daily journal

I’m using Evernote for this, and try actually to capture one image per day using my iPhone. Reflecting on each day «takes out the steam» for me, and it is also a valueable tool for retrospective reflection.

I’m totally agnostic on the Mac-PC discussion. But standardizing on Apple products has given me a big advantage, especially at home: the devices work perfectly together, and no support needed….

– Went ‘hard-core’ in Agile and Scrum

In February we started a project involving a project/developement group in Norway, Netherlands, and Sri Lanka, and with additional stakeholders in Sweden, Belgium, Germany, and Romania. The project sponsors were somewhat sceptical or curious  to Agile and Scrum. So the method had to be proven.

– Had a fantastic vacation

East Coast US and Bahamas. 4 weeks. Say no more.

– Got to know a lot of new business associates in Netherlands, Belgium, and Romania.

My company in Norway is a part of a larger corporation – Centric – with HQ in Netherlands. Through the above mentioned project I’ve got the chance to meet a lot of colleagues. It’s always a pleasure to expand the network.

– Got a job-offer I accepted

I’m challenged to move up a notch, and start as CIO of Centric next year.

– Exploited collaboration tools and implemented them in the organization.

We’ve implemented Yammer and a company Wiki (Confluence, from Atlassian) in our company. I strongly believe in this type of collaboration. E-mail is the telefax of this century.

– Church confirmation for my youngest daughter

– CEO of our corporation resigned after 18 years, leaving us in a turmoil of change

The whole Scandinavian corporation had to be realigned, since the CEO was not replaced, but functionally moved to the head company in Netherlands. Interesting process, which still is unfolding.

HOW DO I WANT NEXT YEAR TO BE?

– Start and succeed in a new position / job

– Have a great 25-year wedding anniversary with my wife

– Sail along the northern coast of Norway

Keywords that I guess will describe 2013: «Growth and Challenge»

As you may see – none of the above suggests any habitual changes. But reflecting on the activities and high-level actions I want to achieve somehow tends to be buzzing in the corner of my mind, and when assessing a year-end, it’s incredible how many of them were fulfilled.

What kind of «annual audit» do you do at year end?